Hello, I am an Editor and Content Creator for FullCircleCinema.com. 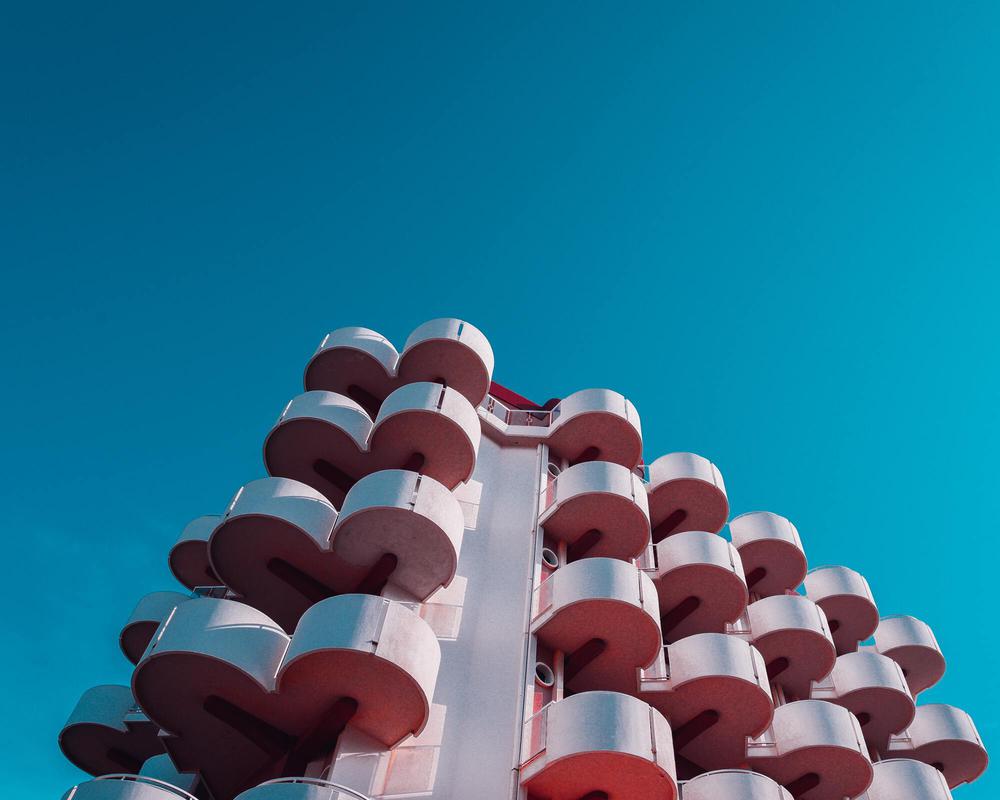 Hello! My name is Collin Stetzner, I am currently an Editor and Content Creator at FullCircleCinema.com 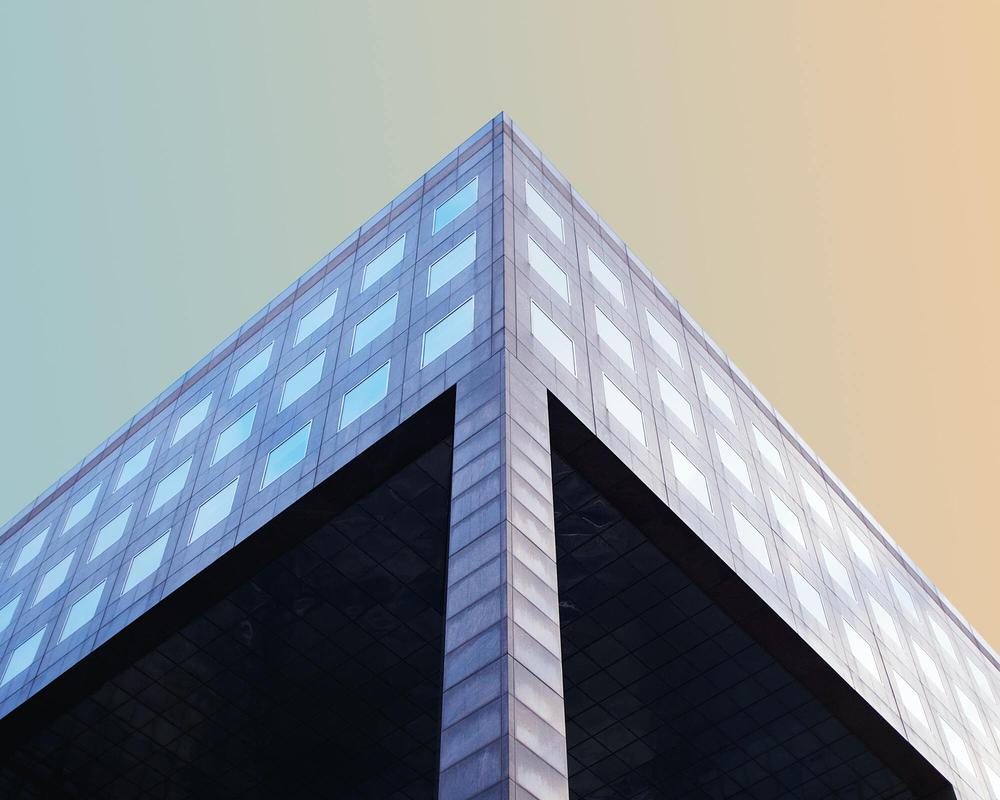 How To Find More of My Work

To find more of my work, please go to FullCircleCinema.com and search Collin Stetzner in our search bar. 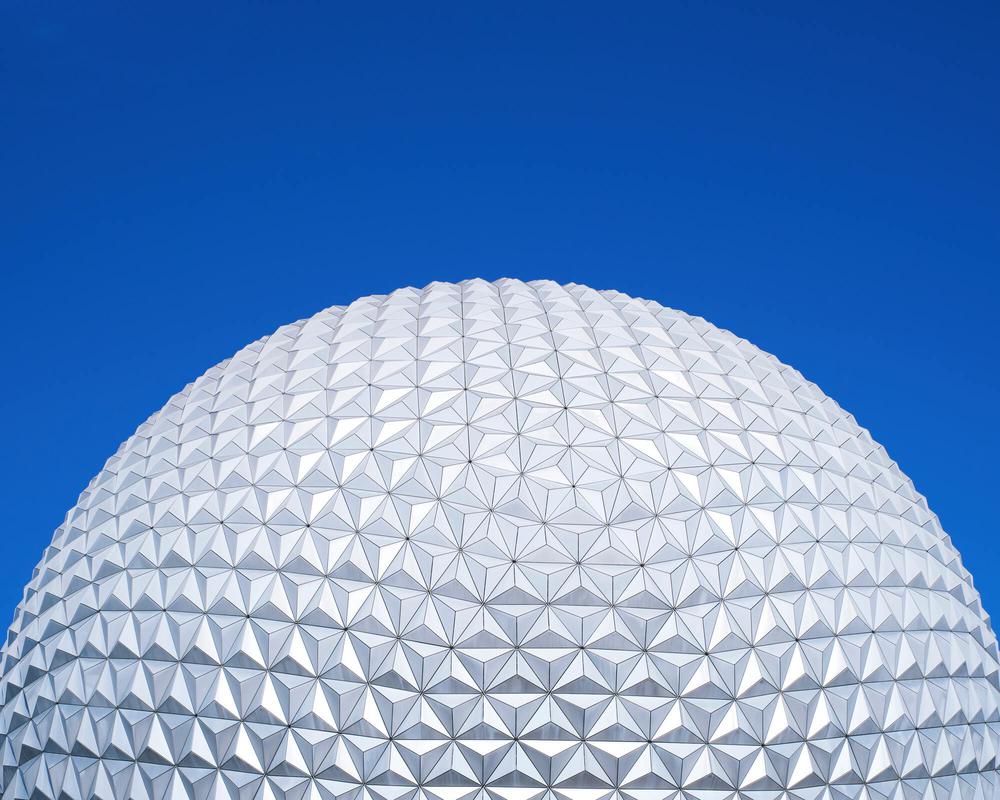 You may get in touch with me by emailing me at: collinstetzner@gmail.com 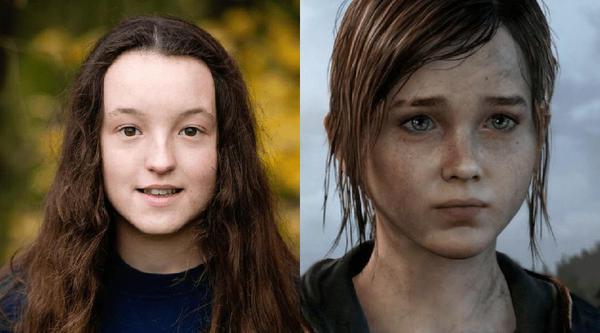 The Last of Us and its sequel, The Last of Us Part II, are regarded as some of the greatest video games to ever grace the medium. Both entries feature very few other characters of importance as the player spends a majority of the time as either Joel or Ellie. This being the case, the casting of the characters for the upcoming HBO adaptation is very important to a lot of fans. Well, according to The Hollywood Reporter, one Ellie has been checked off the list as Game of Thrones actress Bella Ramse 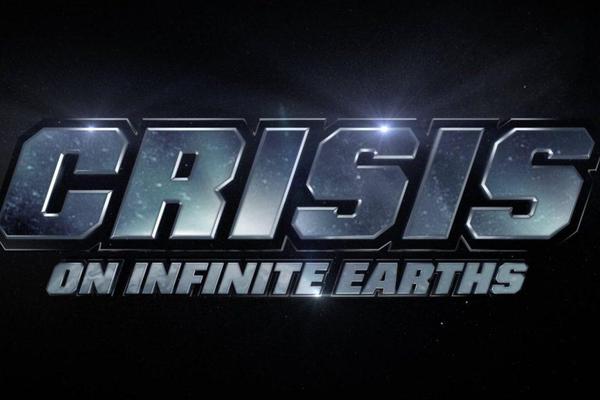 The CW’s Arrowverse started on October 10, 2012, when Arrow first premiered. To this day, I assure you no one knew that it would lead to such an expansive universe, one that would one day be able to recreate the iconic DC Comics event Crisis on Infinite Earths. However, fans’ dreams were realized as Part 1 of the epic crossover finally aired. This is by far an over-used “meme” saying at this point, but Crisis on Infinite Earths is clearly the most ambitious television event in history. The cros 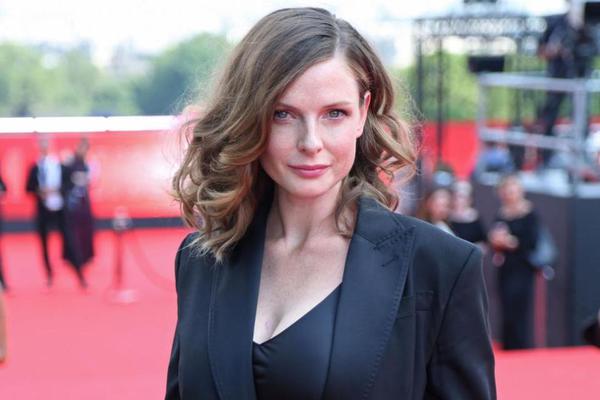 Movie properties based on the works of whom some would consider the greatest horror writer of all time, Stephen King, are all the rage in Hollywood at the moment. With IT just around the corner, fans of Stephen King should be excited. IT, however; isn’t the only upcoming Stephen King film, as Doctor Sleep is also set to be released this year! With the film being lead by Ewan McGregor, an adult version of Danny Torrance, the antagonist of the story is set to be played by Rebecca Ferguson. She pl 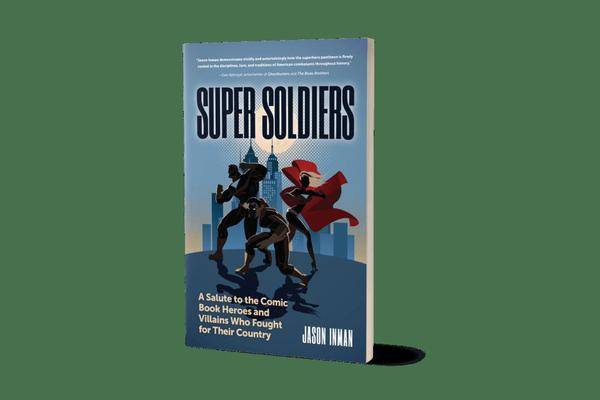 ‘Super Soldiers: A Salute to the Comic Book Heroes and Villains Who Fought for Their Country’ Review

For the first time at Full Circle, we’ve been given the chance to do something out of our wheelhouse by reviewing a book. Veteran turned author, Jason Inman, provided us with an advanced copy of his new book Super Soldiers: A Salute to the Comic Book Heroes and Villains Who Fought for Their Country. Jason Inman’s name sounded familiar to me at first but I just couldn’t remember how. That changed quickly as I soon remembered him as a co-host on DC All Access! This, of course, isn’t all Jason has

Netflix’s latest venture into filmmaking comes to us in the form of Triple Frontier. A film that sat in development hell for years, and even at one point had Tom Hanks attached to it, features top-tier cast with names such as Ben Affleck, Pedro Pascal, and Oscar Issac. This star-studded cast has led many, including myself, to believe this could be one of 2019’s best films. The film follows five veterans, who led by Pope, (Oscar Isaac) attempt to rid a South American country of a cruel drug deal
Load More Articles
Close ✕